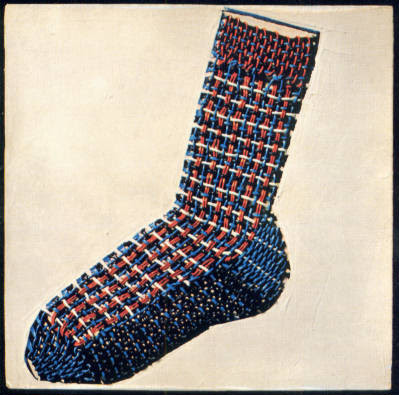 Continuing in the recent tradition of me making grandiose statements about albums I possess and how they changed my life by being the greatest music ever created, Henry Cow did no less than that about 6 or 7 years ago. I had bought all the REALLY GOOD Yes albums. Being a bass player, I had studied Rush. I had listened to King Crimson and Jethro Tull too. I had even gotten an anthology of Return To Forever. I thought I had nothing left to learn about progressive rock. It was all right there. Prog: Epic songs, silly lyrics, sometimes they used flutes, saxophones and violins, Roger Dean and/or Hipgnosis designed album covers, usually an organ or mellotron was involved. I ran across a mention of the band Henry Cow from the band Swedish band Mammoth Volume. I got into them about 2001 when they released "A Single Book Of Songs". I checked out their website and the guitarist, in his 'bio' dropped the words Zeuhl, RIO and Canterbury explaining about where his inspiration came from while writing the album. I emailed him and asked him to recommend some more to me. Henry Cow is not a band name you forget easily, and when I ran across a copy of Leg End, used, in town for $6, I jumped on it. He and I actually still maintain contact to this day. It's an email 'bromance' necessitated by a mutual love for all things Zappa. Just yesterday actually, I opened up the mailbox to find a DVD he sent me with 38 Swedish prog and psyche albums he burned for me.

This album was music I had been looking for all my life, screwball harmony, neverending arrangements that don't repeat. Leg End was a very weird crossroad where musical improvisation and structured composition met and shook hands. Fred Frith was a name I knew from the band Naked City (Who's album "Torture Garden" I credit for 'weirding' me at a young age.) Henry Cow was his first big endeavor in the late 60's and early 70's. Somewhere along the way, they coined the term "Rock In Opposition" (RIO). RIO isn't exactly a style as it is a group of oddball jazzrock groups from the early 70's who all played a festival of the same name. Over the years, bands who cite Henry Cow and Samma Mammas Manna as influences automatically get tagged RIO. None of them sound the same.

No two Henry Cow albums sound the same either. Some are instrumental, some feature vocalists and lyrics. Leg End is instrumental aside from some wordless choral work buried in the mix at a couple of points. Enough has been written about them on the internet that finding out more stuff about them should not be an issue so I will refrain from misquoting Wikipedia and making this post longer than it needs to be, just know that I LOVELOVELOVELOVELOVELOVELOVE this album and you should too.
Posted by nothingwheel at 1:08 AM